Why a Dog Goes Deaf 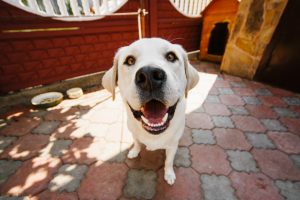 PrevPreviousWhy Dogs Bark: How to Stop Excessive Barking
NextCaring For a Dog With CancerNext