When to Spay or Neuter a Dog 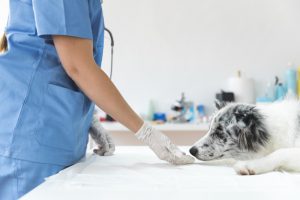