Someone Poisoned My Dog

you never have to deal with the pain and heartache I suffered when someone poisoned my dog. 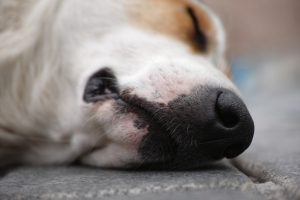 PrevPreviousTracking Chips For Dogs
NextHow to Leash Train a PuppyNext