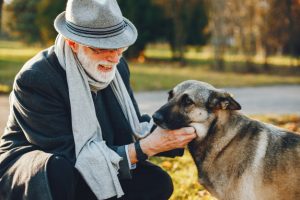 PrevPreviousCanine Epilepsy
NextHow To Know When Your Dog Has an AllergyNext