Cataracts and Eye Problems in Dogs 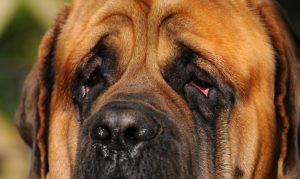